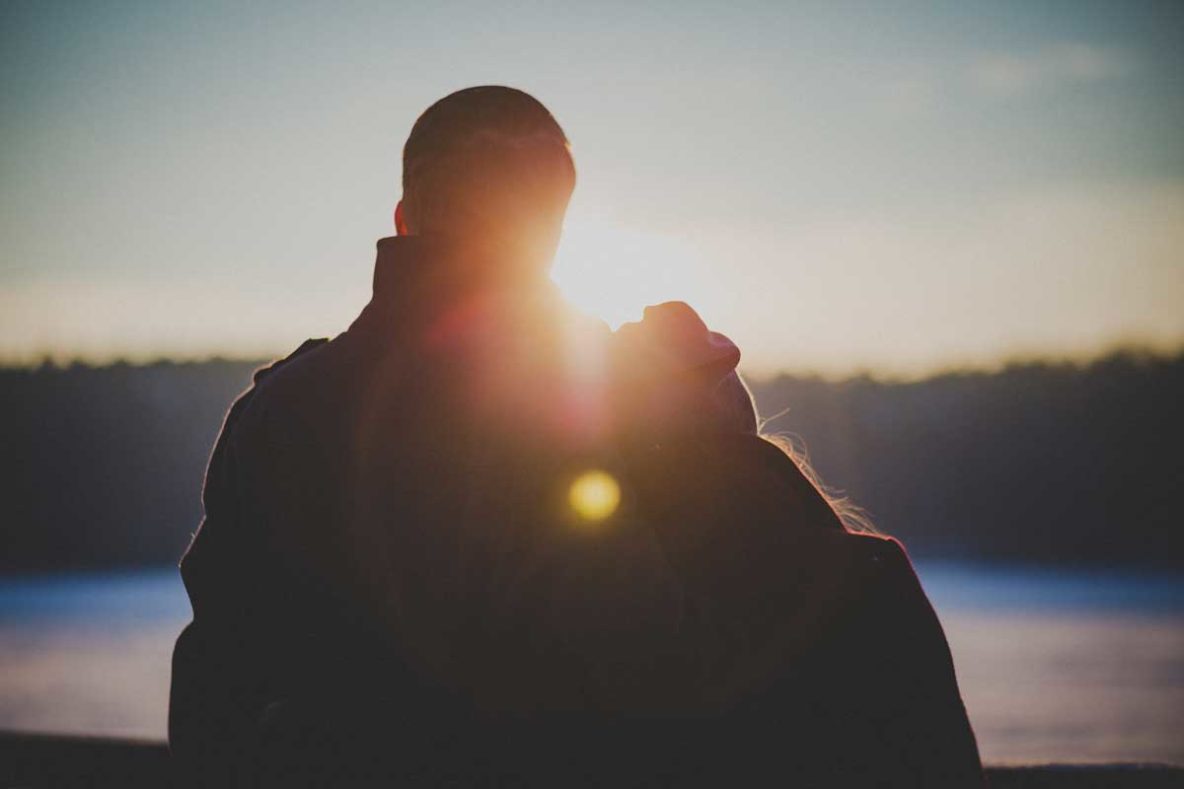 Conflicts are inevitable in intimate relationships so learning how to navigate disagreements can greatly enhance your connection. Poor communication is a common issue that many couples struggle with. Developing effective communication is one of the key components to maintaining a fulfilling relationship.

Research by marriage specialist Dr. John Gottman indicates that there are four communication styles that predict the end of a relationship. These are referred to as the “Four Horseman of the Apocalypse” and include: criticism, contempt, defensiveness and stonewalling. Building awareness of your own communication style during conflict is a crucial step in learning how to communicate more effectively with your partner.

During difficult times, couples sometimes engage in unhealthy cycles of criticism and defensiveness. Criticism refers to verbally attacking your partners personality or character at the core. Critical comments often begin with words such as “you always” or “you never.”

According to John Gottman, the antidote for criticism is to complain without blame. A complaint focuses on a specific behavior versus a criticism which attacks the other persons character. Communication can be improved by practicing a “soft startup” instead of a “harsh startup” when discussing a difficult issue with your partner. A soft start up refers to talking about your feelings using “I” statements and expressing a positive need. Couples who struggle with communication often focus on what’s not working in their relationship and blame each.

Practicing a gentle start up can help you communicate your thoughts and feelings in a non-confrontational manner. This can create more openness in your relationship and prevent arguments from escalating. If you have a tendency to criticize or attack your partner, you may find it helpful to practice a softer start up. This may feel uncomfortable at first, however it’s normal to feel this way when you’re practicing a new skill. It takes time to break an old pattern of communication and replace it with a more productive communication style.

You can learn more about John Gottman, his research and work at The Gottman Institute.

The information provided on this blog are for educational purposes only and do not replace individual counselling or advise from your medical doctor. Further, they are not intended for those experiencing symptoms such as suicidal thoughts, for which emergency help should be sought.